We worked with the Irish Film Board over the course of four years 2011 - 2015, designing and producing all their promotional material to promote Irish Film both here and abroad at the various international film festivals.

The look and feel for this series was based on the concept of three point lighting, often used during film production. We changed the theme and colour scheme with each promotional catalogue, conveying a key sentiment for three years while retaining the overall format and composition. 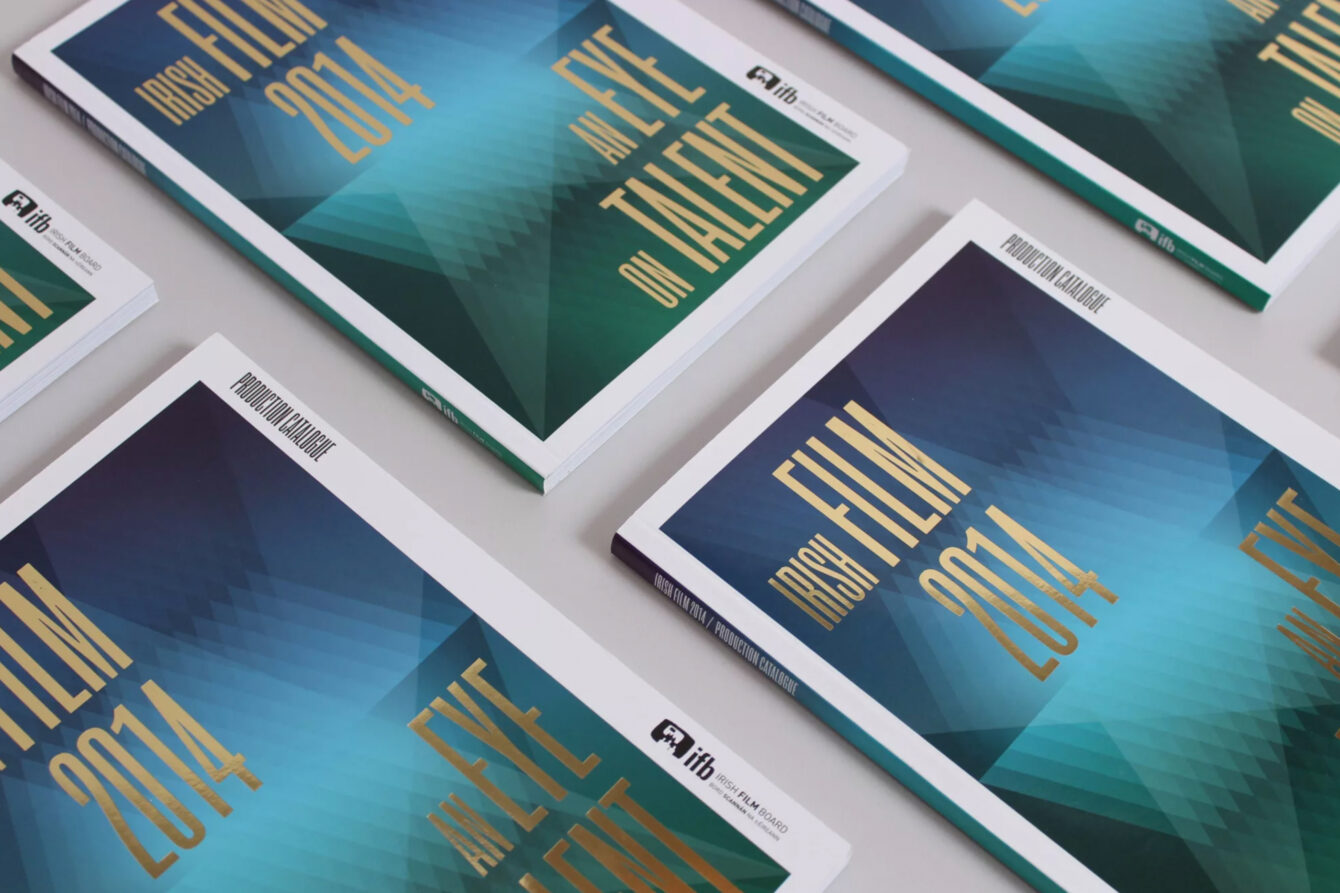 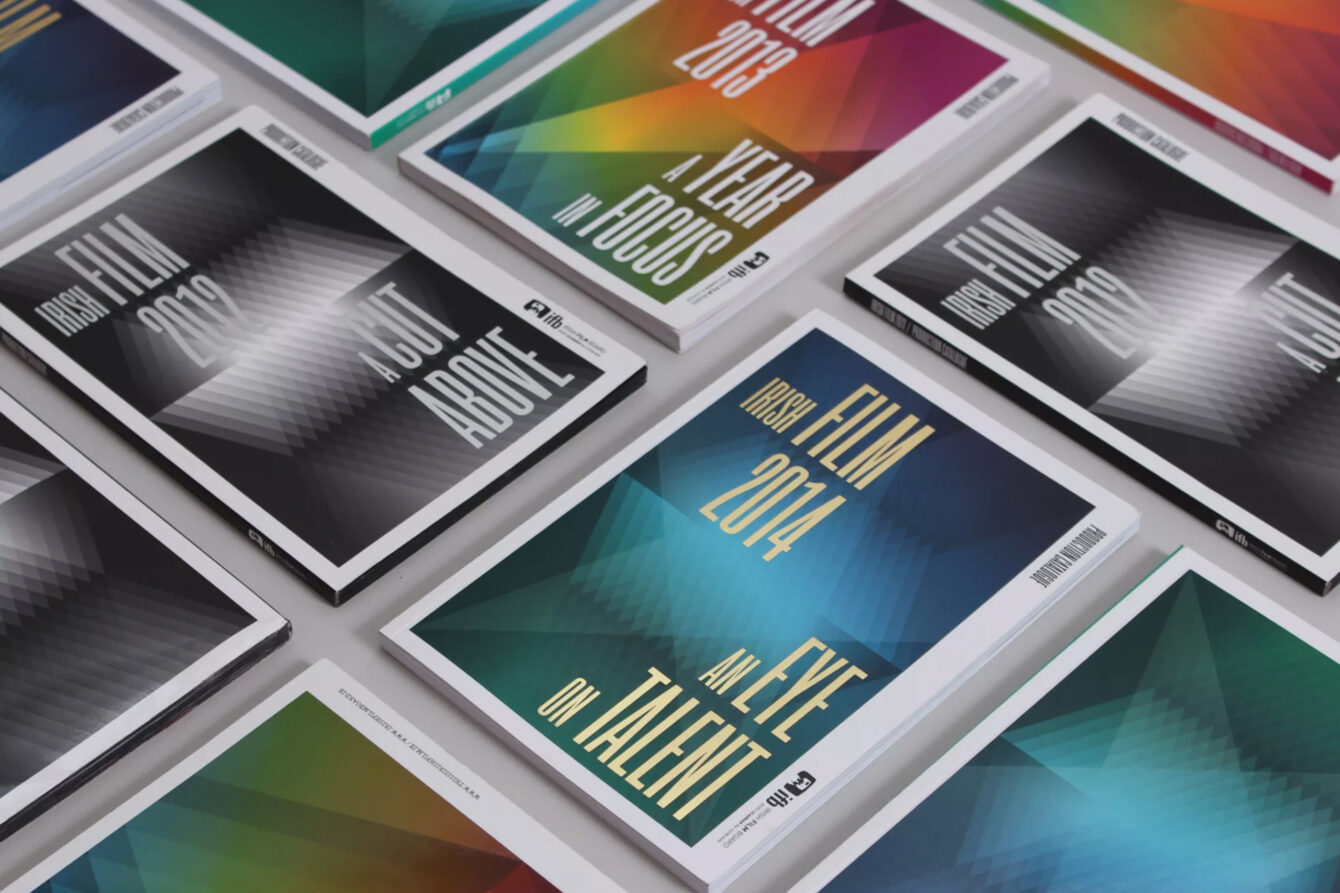 For our final piece in the series, the concept change to from light to the idea of the screen. We created a series of patterns inspired by pixels and motion, the colours a play on RGB, creating cut-through and impact in the competitive world of film festivals.

Each year the project included design of all promotional catalogues, DVD covers and cases, lanyards, invites, stands and exhibition design for the Irish pavilion in the Cannes International Film Festival. 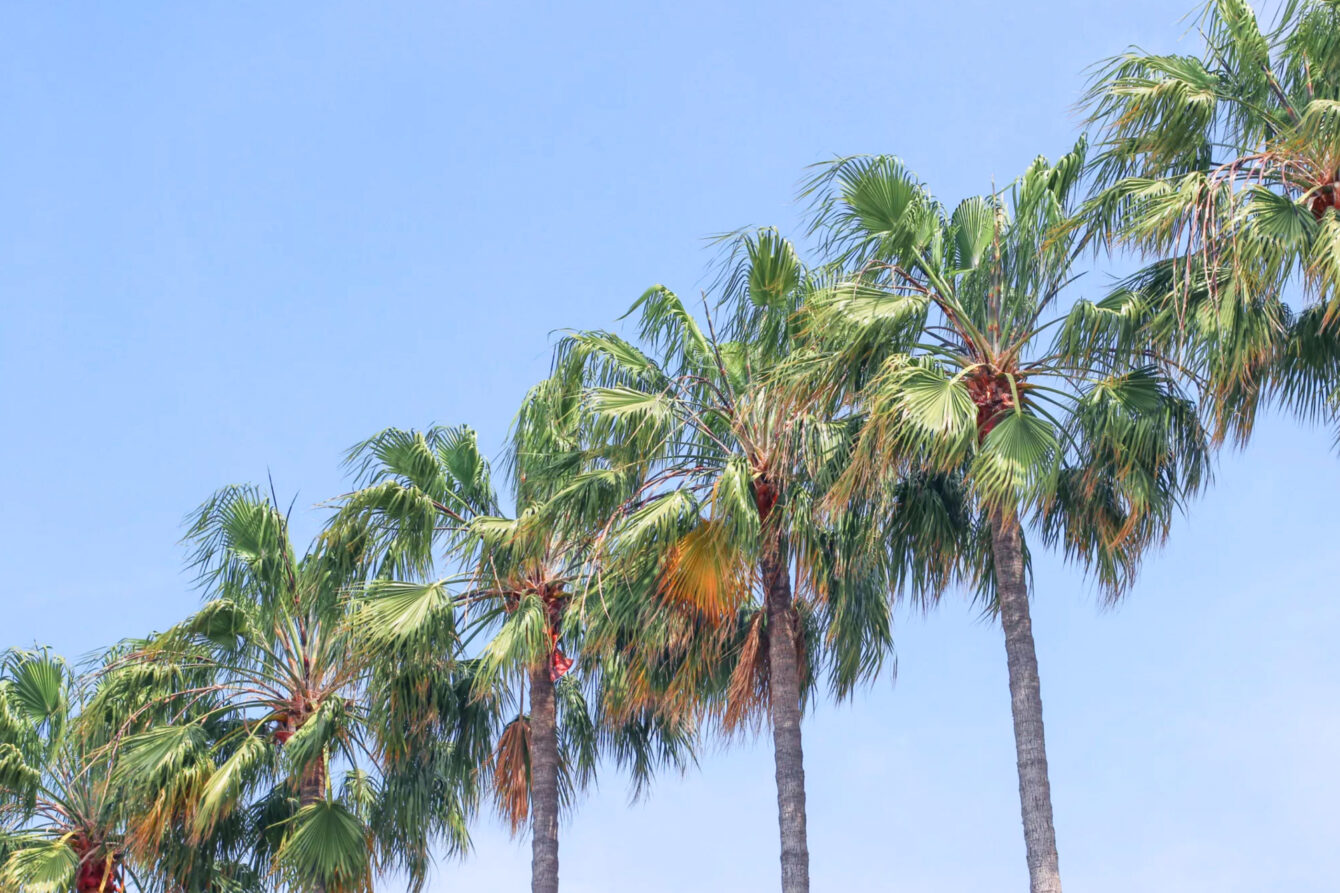 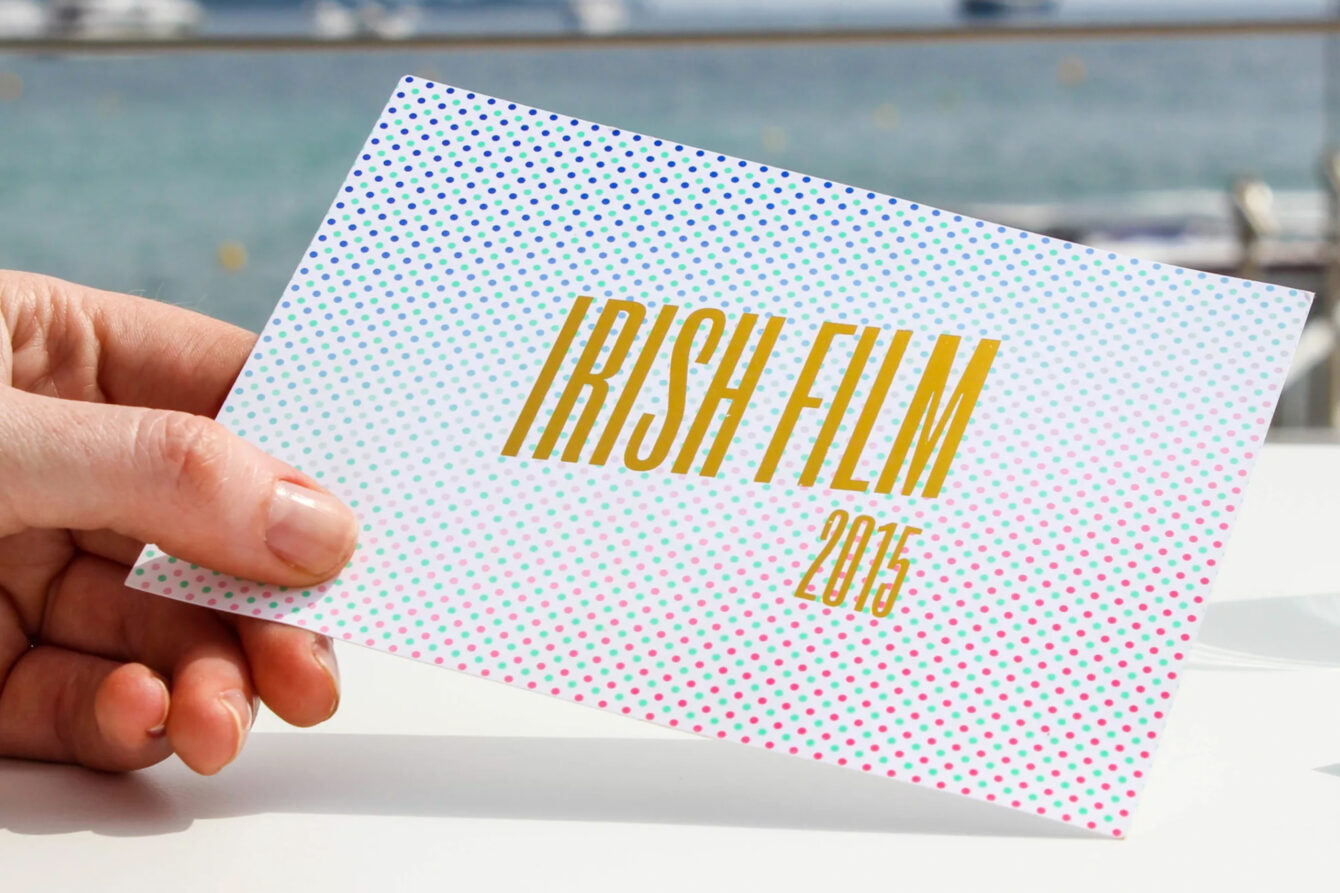 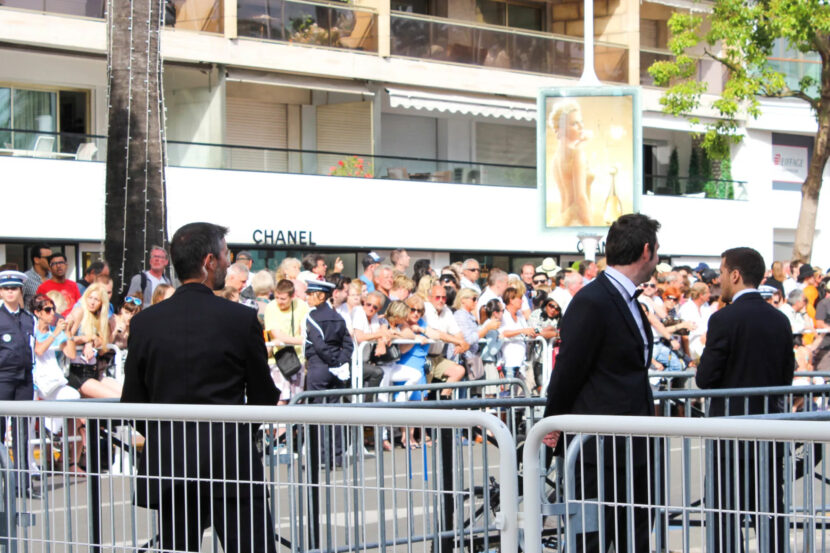 Elements such as high gloss foils and glossy covers helped lend a sophisticated tone to Irish Film, giving it a confident feel in the competitive film industry, while also creating durable pieces that work hard to promote Irish talent. These highly graphic pieces proved hugely successful as a showcase for Irish film abroad.

A musical feast at Knock Basilica

A more inclusive night for all

A publication of critical, reflective essays

Across Borders - Across the Board